Atlas is seeking farm-in partners to continue exploration in Block J, which to date has included two seismic acquisition programs. 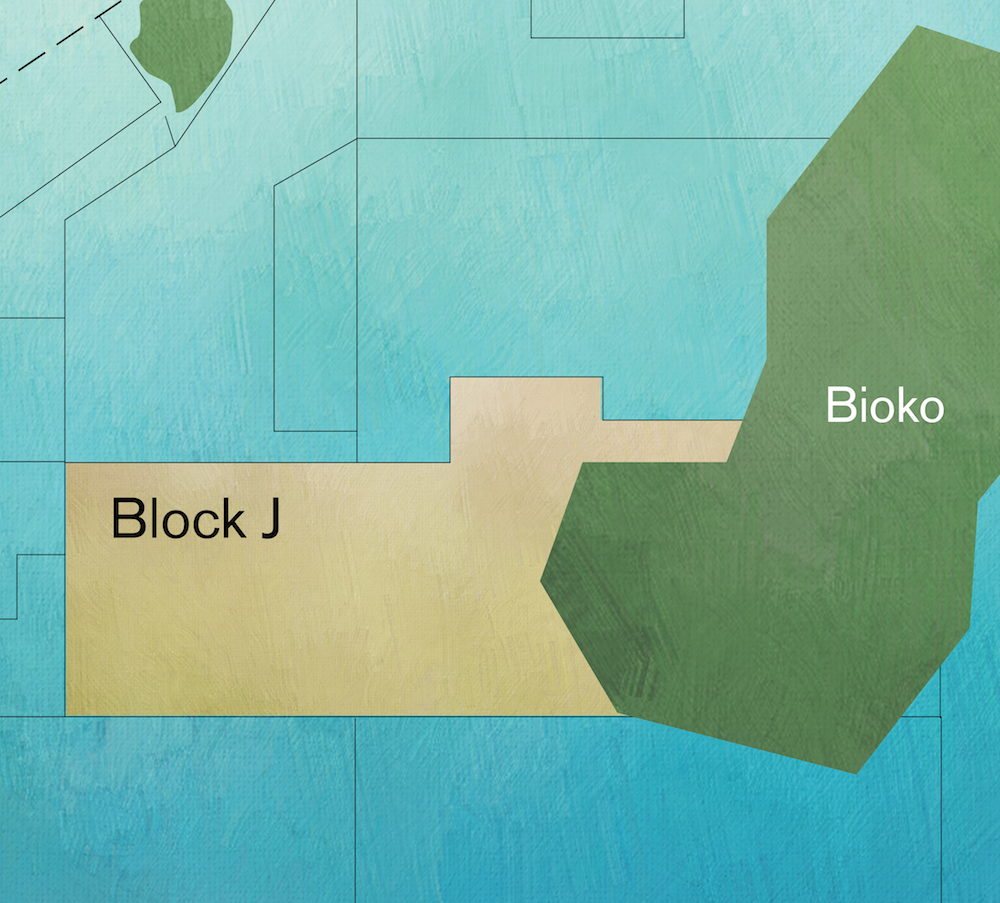 In 2000 Atlas Petroleum International was awarded the licence for Block J, situated in the outer Niger Delta Basin, offshore west Bioko Island. The block lies directly adjacent to Ophir Energy’s Block R, where enormous gas discoveries were made in 2008 and 2012. In 2002, Atlas acquired 1,084 km of 2D seismic, revealing several leads in the block. In 2008, a further 865 square kilometers of 3D seismic was shot over the more promising western area. Given the results of the seismic studies, the second exploration phase was entered. Atlas has a commitment to drill one exploration well under the licence terms of the block and now seeks a farm-in partner to continue exploration work.

Interpretation of 3D seismic studies showed evidence of Miocene and younger gas potential, similar to that of the discoveries made by Ophir in Block R. At the Mid-Miocene level, Block J has shown leads that bear comparison to Equatorial Guinea’s largest producing gas asset, the Alba Field, located directly to the north of Block J. Of the identified leads, the largest has the potential to contain 100 to 200 mmbbl of oil reserves or up to 700 bcf of gas. The PSC terms for oil production from Block J include a sliding scale royalty regime of 10 to 18 percent with 70 percent of the remaining production available for cost recovery. The state, through national oil company GEPetrol, has the option to participate in the development and production phase with 5 percent carried interest. The initial contractor share of profit oil is 90 percent, reducing to 60 percent after cumulative production of 100 mmbbls. Gas terms have yet to be negotiated.