Oranto is preparing to drill the first well of its LB-14 exploration program. 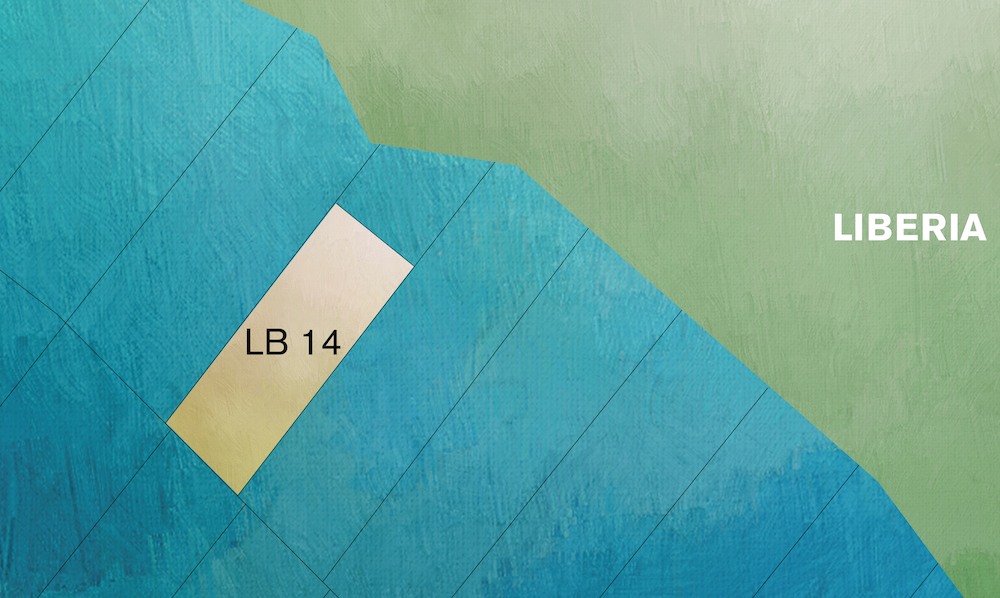 Liberia’s offshore LB-14 extends southwards into the western flank of the Gulf of Guinea. Prior to Chevron and Oranto signing a PSC with the National Oil Company of Liberia (NOCAL) in 2009 for exploration of the block, Amoco drilled a well on the acreage in 1985. Amoco’s A2-1 well reached a total depth of 3,117 meters in shallow water, and encountered immature oil prone formations and oil shows at 472 meters, and oil shows in the Early-Middle Albian and Aptian levels down to 3,100 meters. Chevron and Oranto’s agreement with NOCAL required that the partners process 300 km of 2D seismic data and 1,600 square kilometers of 3D seismic data within the first four years of the PSC. The BGP Pioneer acquired 1,515 square kilometers of new 3D data from November 2009 to January 2010. In 2012 the LB-14 consortium welcomed Eni, which purchased a 25 percent stake in the LB-11, LB-12 and LB-14 blocks from Chevron. Under the PSC agreement, a well must be drilled by the end of the second exploration phase, in 2016, and 25% of the block must be relinquished. A third phase would require a second well and 800 km2 of 3D seismic by 2018.