The Cayar Shallow block is open to farm-in partners seeking to continue exploration in this highly prospective area. 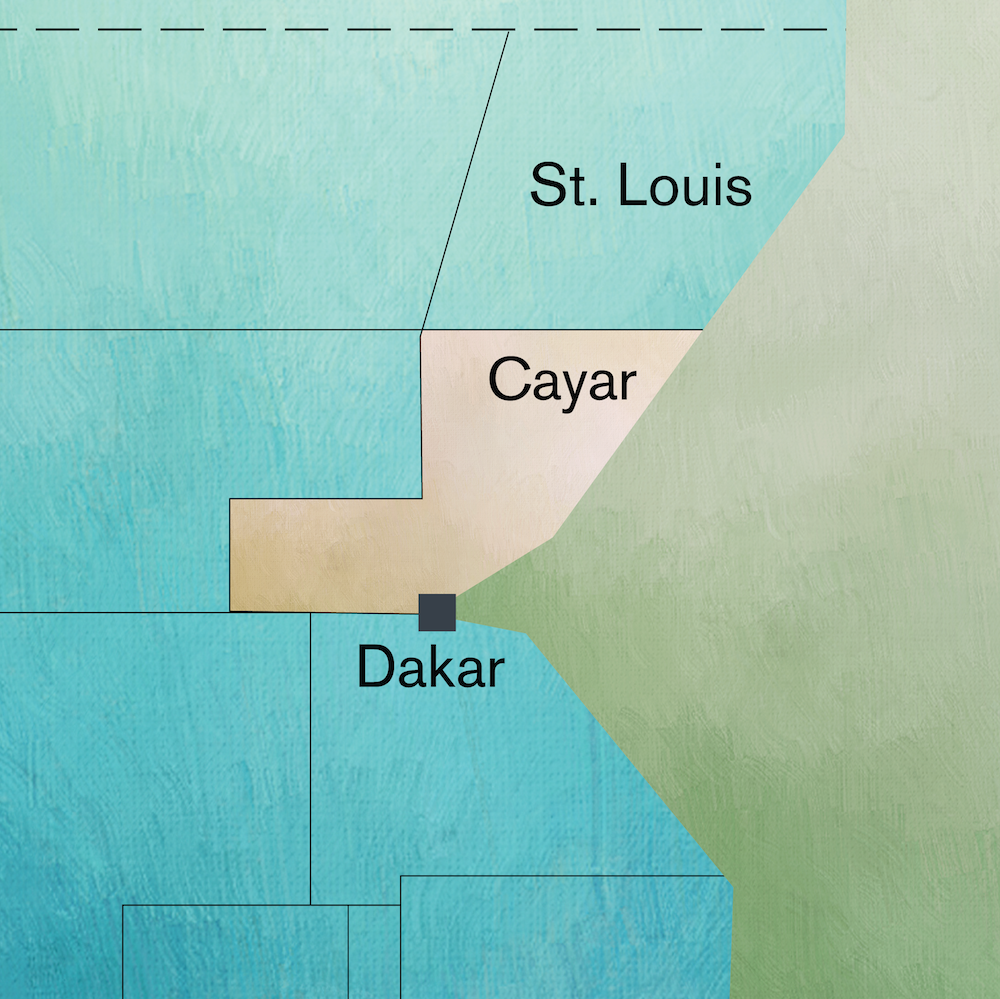 As many as 13 leads have already been mapped out in this block, which lies immediately north of the Dakar peninsular and the FAN-1 and SNE-1 Cairn Energy discoveries at Rufisque. These finds have drawn considerable attention to the area. The size of the leads points to individual trap sizes of several hundred million barrels of oil. The shallow water depth of this block (100-400 meters) and its proximity to the coast will make developing any commercial discovery potentially more viable than other offshore areas. Awarded to Oranto in 2008, Cayar has completed the first exploration phase. Petrosen holds a 10 percent carried interest with the option to increase this by an additional 10 percent in the development and production phase of the project. Exploration phase two has one well commitment and requires a 20 percent relinquishment.

Kosmos and BP continue to have exploration success in the adjacent out board Cayar Profond block. The recent Yakaar-1 and Teranga-1 wells demonstrate the trend of heavier hydrocarbons being present towards the east. As such we consider both Cayar Shallow and St. Louis Shallow to be oil prone blocks. Exploration campaigns are taking place in another six blocks bordering Oranto’s license. In Cayar, the prospective reservoir sands are believed to extend from the Albian to Turonian, with possible potential in the Maastrichtian. So far, 1,000 square kilometers of 3D seismic data have been acquired on top of an initial iteration of quality, reprocessed 2D seismic. A fully interpreted dataset is available for review in the farm-out dataroom.