Oranto entered the São Tomé and Prí­ncipe / Nigeria Joint Development Zone in 2012 with the signing of Block 5. 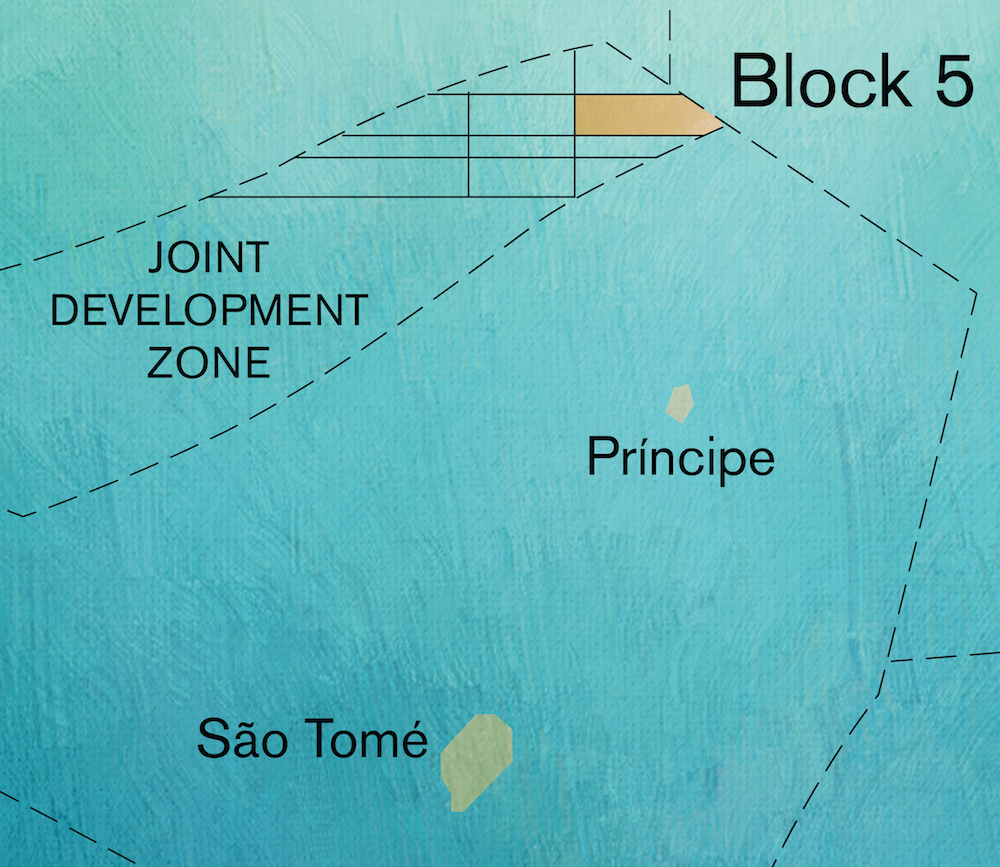 The 34,548 square kilometer Joint Development Zone is situated in an overlapping maritime border area between São Tomé and Príncipe and Nigeria, with any petroleum revenues split 40:60 (respectively) between the two countries. The area was designated in 2003 and divided into nine blocks, and opened for bidding in 2004. Oranto entered Block 5 in 2012 after the exit of ERHC and is now seeking farm-in partners to explore the block. Oranto also operates Block 3, covering 4,228 square kilometers in the São Tomé and Príncipe exclusive zone to the south.

The entire block is covered by a 2014 vintage 3D survey. Interpretation has yielded numerous DH1 supported gas filled structures within the Niger Delta toe thrust succession. Recoverable reserve estimates are greater than 4.5 TCF. Encompassing an area of 1,000 square kilometers, the JDZ Block 5 licence presents a farm in partner with the opportunity to enter a frontier deepwater Gulf of Guinea petroleum province with proven and producing discoveries to the north and east. The block lies directly on trend with the Niger Delta toe thrust and forethrust discoveries made by Ophir Energy in Equatorial Guinea Block R.